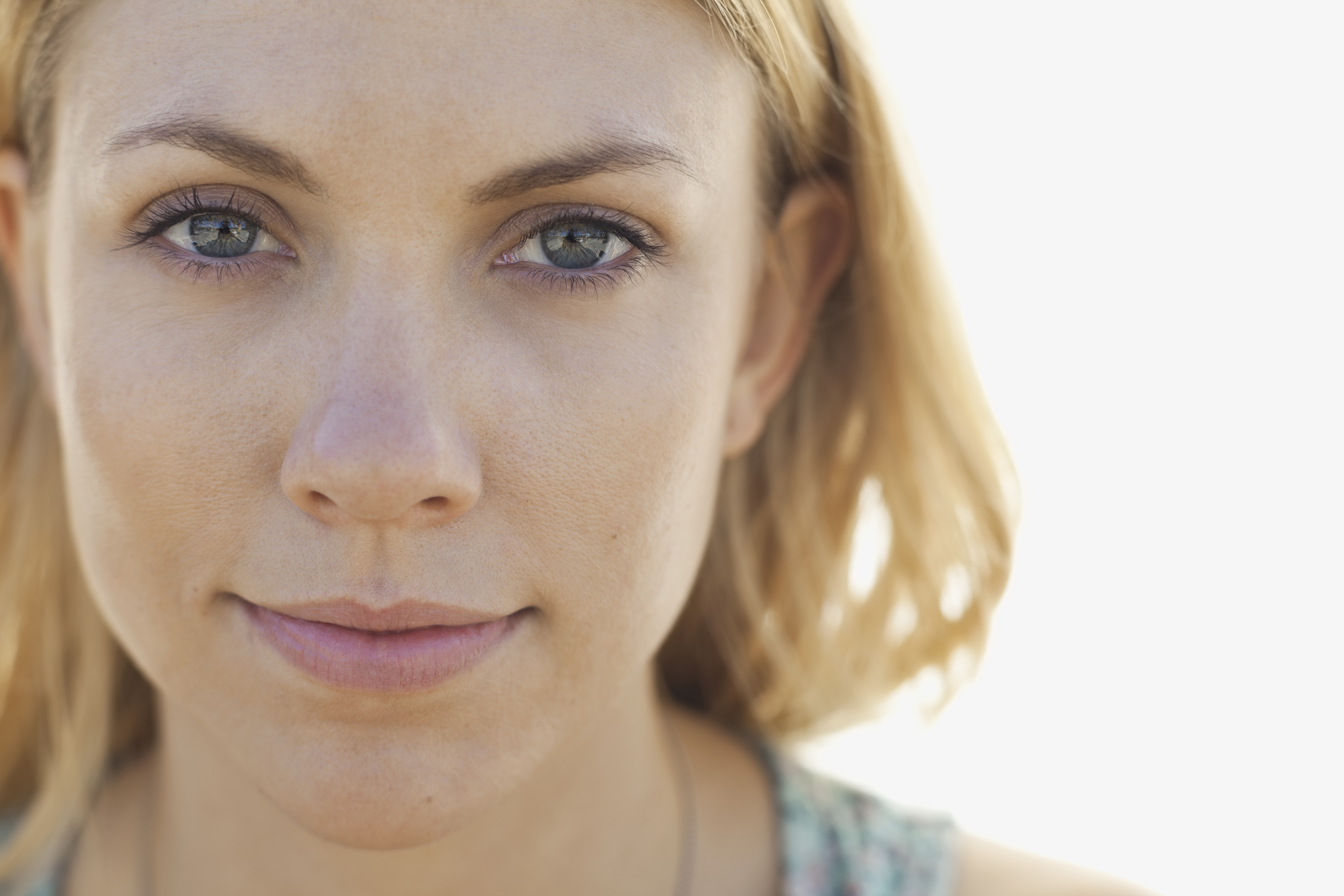 A new generation of bioresonance

In 2012, when Martin Keymer, Dr. Walther Medinger and Dr. med. Peter Kreisl discussed the status quo of bioresonance therapy for the first time, they were unaware of the far-reaching significance of their subsequent technical discussions and the resulting positive impulses for bioresonance devices. But the need for newly created solutions became obvious very soon.

With the founding of the company apere GmbH & Co. KG, the entrepreneurial foundation for an innovative operation in the field of bioresonance therapy was laid. An expert team of scientists and specialists from the medical technology industry successfully worked hand in hand on the implementation of the new bioresonance system: the apere-BMS.

And the successful course continued: With the apere resonator, the company launched the next pioneering and trendsetting development stage on the market just one year later. The patented apere resonator is an exemplary reflection of the high scientific standards of the company. This is because apere relies on know-how and professionalism in the technical as well as the business management area. Its team includes excellent specialists, such as senior electricians and employees with commercial skills.

Since the company was founded in 2015, it has grown steadily, so that in addition to the location in Wendtorf near Kiel, a further branch was opened. As a North German company, apere deliberately decided for a branch in Hamburg, which was taken into service in 2017. In its new office in the Hanseatic city, the apere team is constantly working on new developments. That apere is on the right track is proved by the steady growth of the company.

The People behind apere

He is the managing director of the company apere.

As an alternative practitioner he was one of the first in 1982 in Northern Germany to deal with bioresonance. His I.M.U. College is known throughout Germany and beyond its borders. It is thanks to Martin Keymer’s incessant spirit of research that the apere-BMS device is on the market today. He is never satisfied with the existing, but is constantly looking for new ways to enable people to live a healthy life.

For years, the Austrian scientist had been deeply involved with the interrelationships between fields and people. He let his technical knowledge flow into the development of apere and had a comprehensive background knowledge of the device: The top-class scientist knew exactly why things in the device are the way they are.

We want to remember our esteemed colleague Dr. Walter Medinger, who was significantly involved in the development of the apere BMS, with honor and gratitude.

The healer and trained curative teacher was called in as a consultant by the three gentlemen during the apere-development. She ensures the medical-ethical basis of apere and focuses on the role of the therapist-patient relationship in the treatment.

The son of Martin Keymer is a master of electrical engineering. He and his team will train you in the application of the apere-BMS. Even if you need advice in advance or if you have any questions regarding the later application, Jonathan Fyn Keymer and his team will be at your disposal with words and deeds.

Sonja Tayar is an alternative practitioner and has been using bioresonance therapy successfully in her practice for many years. She will be pleased to answer your therapeutic questions and advise you on how to successfully integrate the apere technology into your medical office.

As far as from apere GmbH & Co. KG provides information, apere GmbH & Co. KG does not assume any liability for the topicality, correctness, completeness or quality of the information provided. Liability claims against apere GmbH & Co. KG, which refer to material or non-material damage caused by the use or non-use of the information provided or by the use of incorrect or incomplete information, are fundamentally excluded. Apere GmbH & Co. KG shall be liable exclusively in the event of the conclusion of a contract in accordance with the provisions arising from the contract. Sign up here for the apere newsletter. The bioresonance therapy is a recognized therapy method in naturopathy, but not recognized by orthodox medicine. According to the opinion of orthodox medicine, this form of therapy has no healing effect. According to supreme court rulings (compare, for example, the decision of the Federal Court of Justice of February 6, 2013 - I ZR 62/11), a healing effect can only be assumed if this has been proven within the framework of a so-called randomized, placebo-controlled double-blind study with an adequate statistical evaluation. Whether patients subjectively experience relief or healing after application of the therapy is irrelevant for the assumption of a healing effect according to supreme court rulings. Since a randomized, placebo-controlled double-blind study with an adequate statistical evaluation has not yet been conducted for our products, our products may only be advertised if the lack of a healing effect is expressly referred to, as stated above. For further information and current case law please click here.